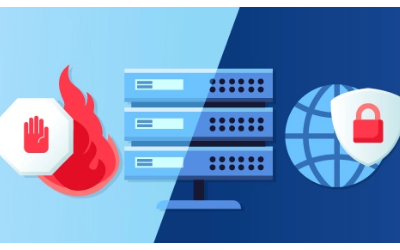 What Exactly is a VPN? 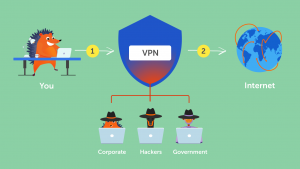 How Does a VPN Work?

What are the Main Benefits of Using a VPN ? 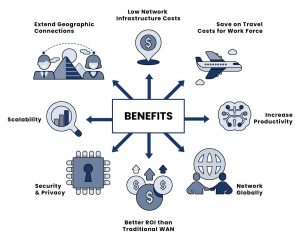 Also Read: The best VPNs for accessing Netflix from around the world

How To Securely Use a VPN?

What is a Proxy Server? 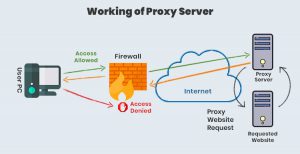 How is a Proxy Different From a VPN?

Is VPN Better than a Proxy? 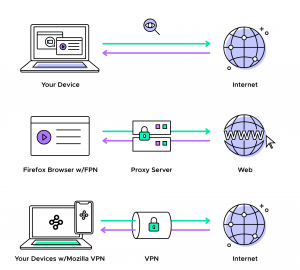 A VPN server is always a better option as it encrypts the entire online traffic of the user and secures the personal information of an individual. A proxy just directs the data to the user without any extra protection. Thus, a VPN is always better than a proxy if a user is willing to choose a secured connection and wants to maintain his/her privacy.

When To Use a VPN Or a Proxy?

A VPN enables a user to surf the internet anonymously but with higher costs. So, if a user is willing to work at a low cost he must opt for a proxy server. Moreover, a proxy only hides the IP address of a user while a user who is willing to keep all his personal information, as well as online history secured, must go for a VPN server.

Can a VPN and Proxy be Used Together?

YES. A VPN and Proxy can be used together but there is no benefit of using both of them as a VPN already inherits the features of a Proxy. Also, if a user thinks that using both of them will provide better internet speed, The answer is NO. The speed provided to the user will be either of the VPN or the Proxy.