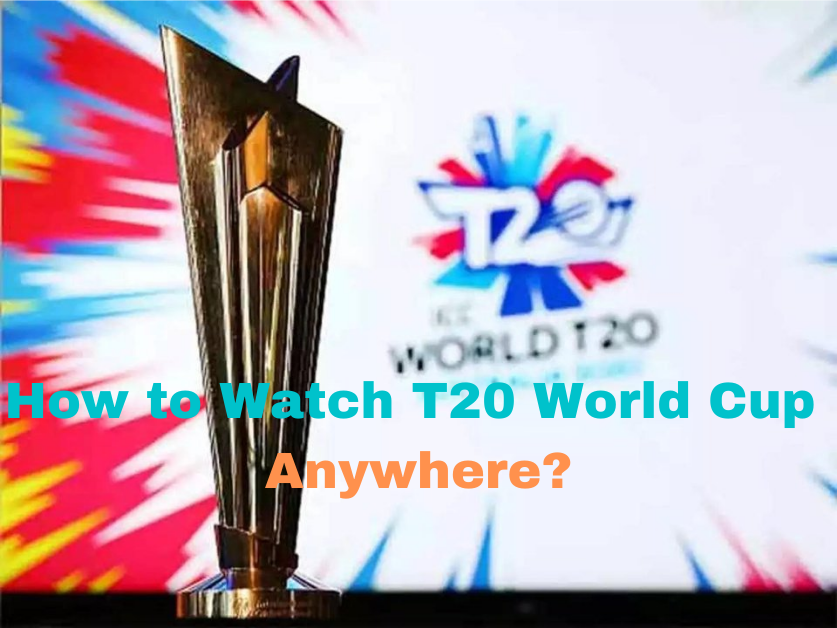 The T20 world cup is almost here and its a great news for all the cricket fans.  It will be starting from 17th October in the United Arab Emirates. Total 16 best cricket teams will be playing in the world cup. Hotstar is the official broadcaster of the T20 World Cup in India, the United States, the United Kingdom. However, if you are unable to access Hotstar in your region then how can you watch it? Don’t worry, we have found the solution for you.

How to Watch T20 World Cup from Anywhere?

1. Connect to a VPN- We recommend you to use ExpressVPN because of its great service and high-level security and privacy. It has almost 3000+ servers all over the world.

2. Connect to a Server- Connect to a server in India. ExpressVPN has many servers in India with no bandwidth.

How to watch T20 World Cup in the US?

You can watch T20 World Cup in the US on willow Tv. Willow TV has acquired the official rights to live stream ICC T20 World Cup 2021 in United States of America, Puerto Rico, Guam, Northern Mariana Islands, the U.S. Virgin Islands, and American Samoa. So, if you live in any of the U.S States or North American countries,. You can also watch it on the Hotstar Us. However, if you are living outside the US or traveling abroad for some reason then you can watch it by using a VPN.

How to Watch T20 World Cup in the UK

SkySports has the rights to broadcast all the matches live in the UK with English commentary. You can also watch it on SkyGo on your Tv, computer and your phone. If you are outside the UK and still you want to enjoy the matches just switch to a VPN.

How to Watch T20 World Cup in Australia

Foxtel Sports will be streaming live all the matches live in Australia. You can also enjoy other sports live on Foxtel Sports. Channel 9 will also be broadcasting it if you have a tv subscription. You can enjoy the matches even if you are not in the country just by connecting to a VPN.

How to Watch T20 World Cup in India

You can enjoy all the matches live on Hotstar with the commentary of your choice. Sony sports will also be broadcasting it on tv. However if you are outside India connect to a VPN.

Official Broadcasting Channels in Other Countries 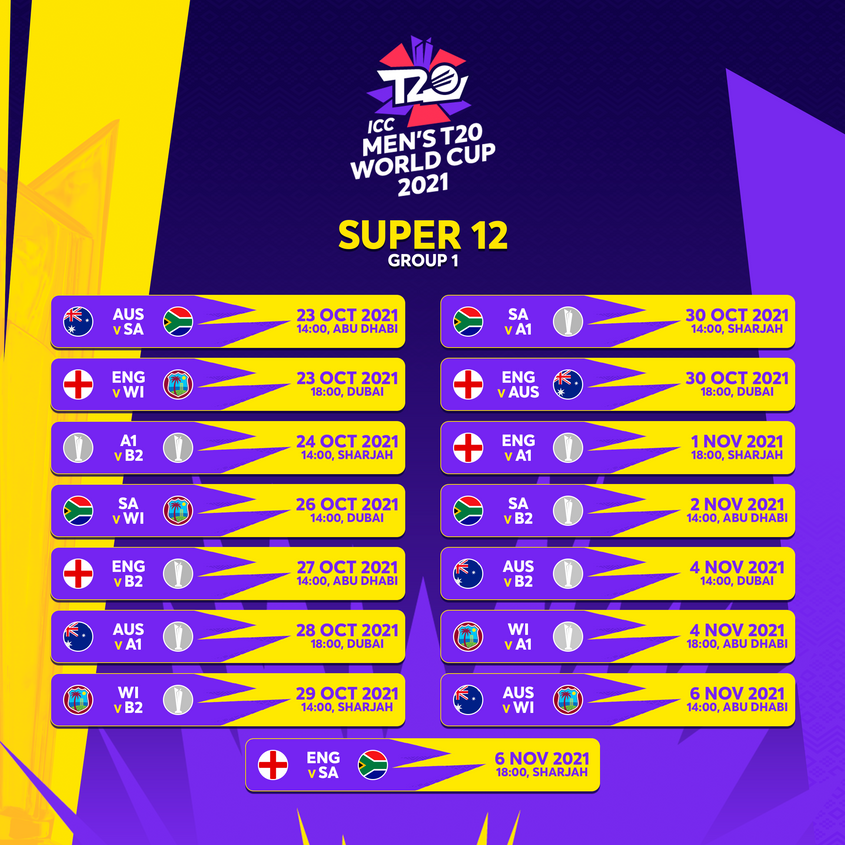 (Top two teams from each group advance to the semi-finals)

Can I Watch T20 World Cup from Anywhere?
Yes, You can watch T20 World Cup from anywhere. T20 World Cup has many broadcasters all around the world. However if it is not available in your region you can use a VPN
What is a VPN
A virtual private network (VPN) gives you online privacy and anonymity by creating a private network from a public internet connection. VPNs mask your internet protocol (IP) address so your online actions are virtually untraceable.
Is Using a VPN legal?
Yes, Absolutely! VPN is very much legal. though some countries has strict privacy rules but using VPN is legal in most of the countries including India