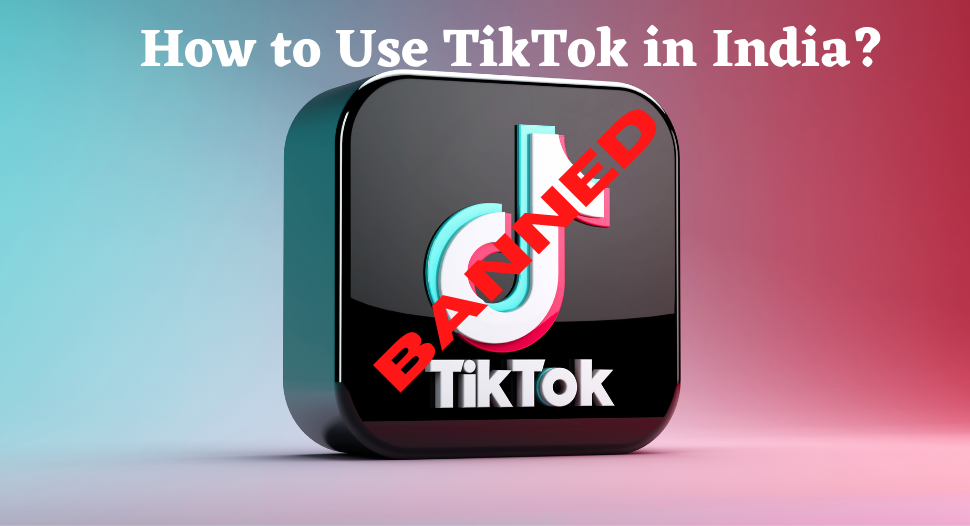 Reading Time: 4 minutes, 20 seconds
Last Updated: October 8, 2021
Tiktok is one of the 61 apps that’s been banned by the Indian Government in June 2021. One of the main reasons behind banning TikTok is it raises security concerns about users’ data and security. The government is not looking forward currently to unban it for the users in near future. Although it has many users in India who use it for uploading their video and many of them were even earning from this platform. Since after the ban you can’t use the app if you’re in India. But no worries, we have found the solution for you to access TikTok.

1. Install a VPN: We recommend you to install PureVPN because it offers you security and performance both and it has almost 6500+ servers all over the world.

2. Connect to a Server: Connect to a server from a country in which TikTok is not blocked like the United States.

Now you are all set to enjoy TikTok!

Enjoy 2 Years of PureVPN At

TikTok is a popular video-sharing platform owned by Chinese ByteDance. TikTok was originally found in 2012 and was launched for android and ios in 2016. Since then TikTok has gained huge popularity among the users.

TikTok has an estimated one billion users all over the world. Many people come to TikTok to upload different types of videos. Some of them are music videos, dancing, cooking, education, and even meme videos. Many celebrities and social media influencers use it to gain popularity and to maintain public relations among people. Many people earn money through this platform just by making videos. 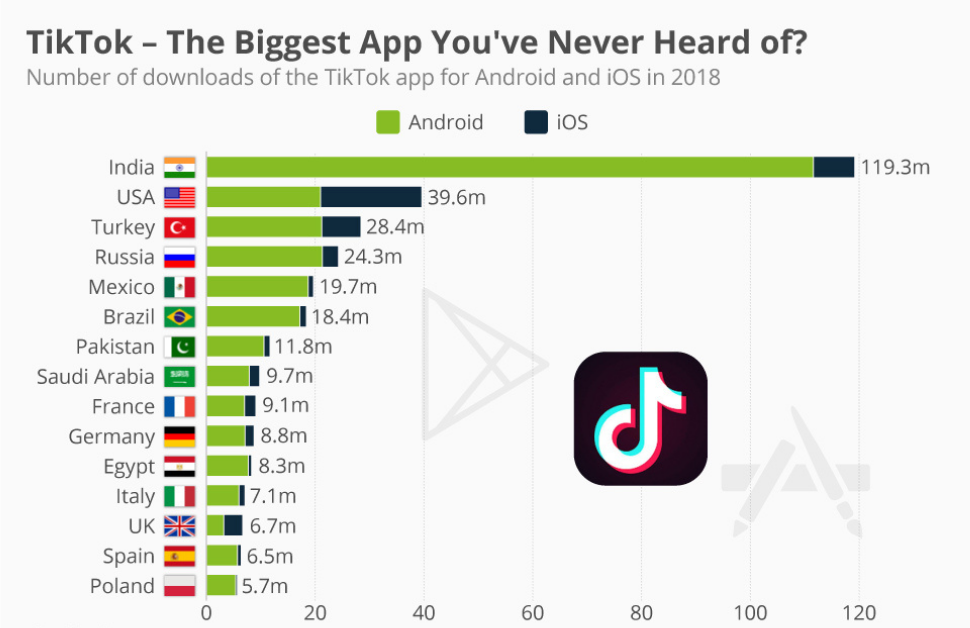 Why is TikTok Banned in India?

In June 2020 Indian Government has banned using TikTok all over the country. According to the Government TikTok collects data of the users and uses them for personal propaganda. We have previously seen companies like Facebook, Instagram collect user data for marketing purposes.

Considering TikTok was made by a Chinese company and we have seen that China doesn’t have a very good relationship with India. So, following that Indian Government can’t let China use its user data which poses various threats to the security of the Country.

Indian Ministry of Information Technology has made the following statement

“The compilation of these data, its mining and profiling by elements hostile to national security and defense of India, which ultimately impinges upon the sovereignty and integrity of India, is a matter of very deep and immediate concern which requires emergency measures.”

Pakistan has also banned TikTok following the ban in India and Other countries are also joining in the process.

How can You Unblock TikTok in India?

However, you can access TikTok in India or in any country in which it is blocked by using a VPN(Virtual Private Network).  A VPN will assign you to a new IP address from the chosen server which will help you to bypass the ban on TikTok. Using a VPN is the most reliable and safest option because premium VPNs offer you security and privacy while you are online. Also, you can bypass any kind of geo-restriction to get access to content by using a VPN.

3. Connect to any country in which it is not banned.

5. Install the apk file on your device

Does VPN Work on TikTok
Yes, VPN works on TikTok. You can use TikTok by using a VPN if it is banned in your country. Using a VPN is the easiest option to go with.
Is Using TikTok in a Banned Country is Safe?
No because the Government has banned it for a reason in your country. TikTok is allegedly reported to steal user data which makes it a threat to the security of the nation. So it is not wise to use TikTok in a banned country. Whatsoever, if you still want to use it, you can bypass the ban on the app by using a VPN
What are the Other Countries that Banned TikTok?
TikTok is Banned in India for security concerns. After that Pakistan followed the ban on TikTok. Here is the list of countries that are considering banning TikTok. 1. United States – Pending Ban 2. Bangladesh – Censored Content 3. Indonesia – Censored Content 4. Australia – Pending Ban.
What are the Other Apps That has Been Banned in India?
India has banned 59 Chinese apps in total. Some of the most popular ones include TikTok, UC Browser, WeChat, and ES File Explorer. You can view the complete list here.
Will Tiktok be Available in Near Future?
In India its not likely to be unbanned by the Government in near future as it raises concern about users security. Though the company’s India head, Nikhil Gandhi stated that: “We have not shared any information of our users in India with any foreign governments, nor have we used such data in any manner that would compromise the integrity of India. Further, even if we are requested to in the future, we would not do so.”
What are the Best Alternatives to TikTok
There are many video sharing applications that are available in the market.